You are here: Home > News > Announcing the BTS Teacher Of The Year 2020

Announcing the BTS Teacher Of The Year 2020 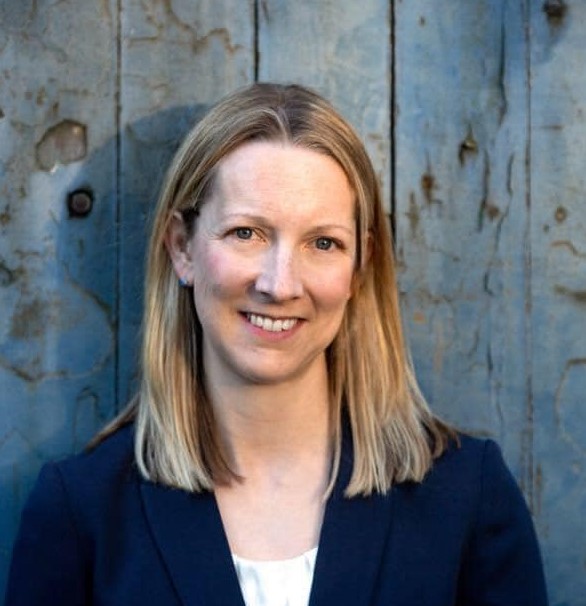 The BTS is proud to present our Teacher of the Year - Katy Jones!

Katy has been Principal Trombone with the Hallé Orchestra since 2012, and teaches at Chetham’s School of Music and the RNCM - Royal Northern College of Music. Prior to this she was Co-Principal Trombone with the London Symphony Orchestra, working with conductors such as Boulez, Previn, Gergiev and Sir Colin Davis. She has also worked as Guest Principal with many of the UK’s orchestras, and can be heard on numerous soundtracks, including Star Wars: Revenge of the Sith, and a number of the Harry Potter films.

Katy has a keen interest in teaching and chamber music. She coaches the National Youth Orchestra of Great Britain and featured as a soloist and clinician at the 2017 Arctic Trombone Festival.