You are here: Home > News > Another Trombone Goes Missing! 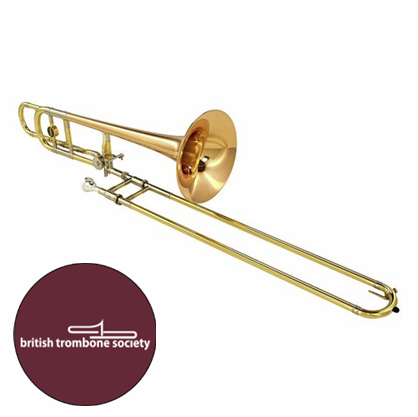 Following the recent loss (and subsequent finding) of a number of trombones in transit with Lufthansa from Italy to Manchester, another trombone has gone missing, last seen at the DPD Aldridge Depot on 31st August, according to the Parcel Tracker.

This time, it is a Yamaha 882GO trombone donated to the British Trombone Society (BTS) by Peter Moore, Principal Trombone of the London Symphony Orchestra.

Peter donated the instrument to the BTS for use in its Loan Scheme which is aimed at young players who are unable to afford the quality of instrument needed to progress their studies.

This time, the culprit is the carrier DPD.

The trombone has been lost in transit between the instrument servicer and the young student who was eagerly awaiting its arrival.

One would have thought that a trombone is an item not easily overlooked and after several weeks of “searching” has returned a standard reply of “whereabouts unknown.”

Lufthansa came up trumps and found the missing instruments; will DPD do the same?