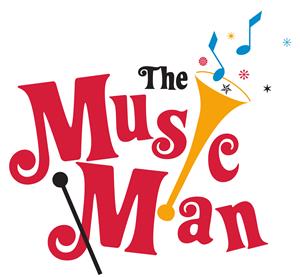 A plot is afoot! At the forthcoming gathering at the Royal Conservatoire Scotland Event, we are aiming to have 76 trombones (minimum) playing "76 Trombones" in Glasgow city centre as part of the RCS/BTS Weekend and also as this year marks the 60th Anniversary of "The Music Man." It will be filmed for posterity. Be there, it's going to be a great weekend.

Tickets from the RCS box office. Click here for more details and tickets.

Full details of the weekend's events:

Glasgow is to play host to leading brass virtuosi as international performers including Christian Lindberg and Mnozil Brass descend on the city for the Glasgow Trombone Weekend.

The events, which run from 22 until 25 June 2017, will take place in City Halls and the Royal Conservatoire, with students and staff from the institution among those taking part.