You are here: Home > News > Josh Cirtina appointed to the Royal Philharmonic Orchestra 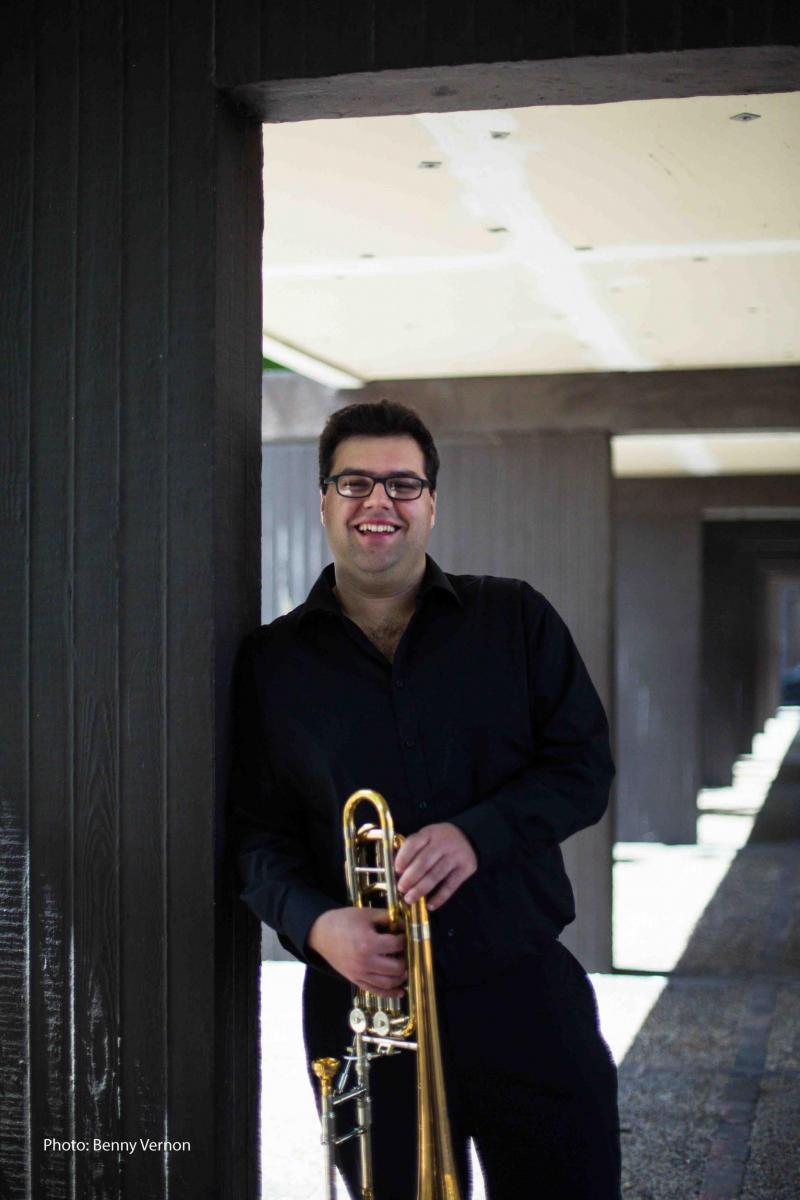 Roger Argente left a big hole when he left the Royal Philharmonic Orchestra for pastures new and we are delighted that Josh Cirtina has been appointed to the position of Principal Bass Trombone with the orchestra - an extremely talented and wonderful player, a great person, and we are all extremely excited to have him join the brass section. A huge thanks must also go to those players who have been on trial over the last year and a half. The standard of bass trombone playing has been exceptionally high, and it was a very difficult decision.

Josh studied at the Royal Northern College of Music in Manchester being taught by James Garlic, the late Benny Morris and Christian Jones. Following this he relocated to the Royal Academy of Music, London studying for his Masters with Bob Hughes and Keith McNicoll. He was a member of the Fairey Band for three years and in 2014 he won both the British Trombone Society "Bob Hughes" and the International Trombone Association "George Roberts" bass trombone competitions.