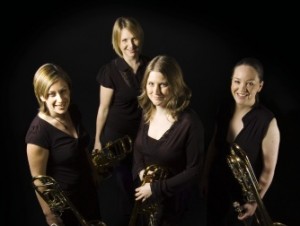 On Sunday 3 March 2013 all trombone players are invited to join Bones Apart for a truly unique day of trombone playing.Open to trombone and euphonium players of all ages from grade 1 to diploma.

Meet and play with Bones Apart